The One with the Football Player

So… there was this thing today. I don’t know if you’ve heard of it… the Superbowl? I don’t know… it’s kind of a big deal.

Depending on which team you were rooting for, you either had a really awesome or really awful night.

But regardless of your team, I thought you guys might like a little sneak peek at a football player near and dear to my heart. Carson McClain is the hero of ALL LINED UP, the first book in my new Rusk University series (releasing May 13th)! It’s all about Texas and Football and what happens when college isn’t the fresh start and freedom that you hoped for.

And soon (so very soon) I’ll be able to show you guys the awesomeness that is the ALL LINED UP cover! We’re having a video reveal on February 13th. (Bloggers, if you want to help with the reveal, sign up here).

But because I love you, and it’s the ultimate day of football, here’s a little snippet from the book in Carson’s POV!

Don’t get distracted by a girl.
That’s Dad’s number one rule, and he’s probably right.
It’s going to take everything I have to keep my grades up here. And I don’t exactly have it easy on the field, considering I’m playing second string to Levi Abrams. The guy won two high school state championships, and still holds the high school state record for all-time leading passer. He was redshirted the year before last, his freshman year, and though he had decent numbers in his first season last year, the team as a whole had a disappointing year.
Normally that might have given me a little hope.
But considering the university’s new coach was the one to coach Levi to those two state championships in high school, I figure I’m shit out of luck.
I’m sure one of the reasons he was hired was to get Levi back on his game.
Which is why I give myself a break and let myself step a little closer to Dallas. I can afford to get distracted for one night. How much could it hurt?
“So what did that guy do to piss you off? You know…just so I don’t make the same mistake.”
“Unless you’re lying to me and trying to trick me into sleeping with you…you should be good.”
“So what if I’m up-front about trying to get you to sleep with me…Does that still get me yelled at?”
I expected a blush, but I don’t get one. Her face is carefully blank.
“I thought you weren’t trying to hook up with me.”
“Just keeping my options open. I like to be prepared for all possibilities.”
She rolls her eyes. “You can be as up-front as you want. I can promise I will be, too.”
There’s a devilish glint in her eye, and I wonder how many hearts this girl has broken with her honesty. Not that I’m worried about my heart. I’m more concerned with the hard-on I can’t get to subside with her so close to me.
“Then in the interests of honesty, I should say I’m trying really hard not to kiss you.”
She straightens, and the strand of hair she was lazily twirling drops from her grasp.
“Why would you tell me that?”
“So that when I slip up and break my promise, you’ll at least know I tried.”
Eeeeep! I really can’t wait for you guys to meet Carson and Dallas and the whole Rusk cast! The book is already available for pre-order, and you can add it on Goodreads here. Love you guys!!!
And in a completely unrelated conclusion, I’m just going to leave this right here… 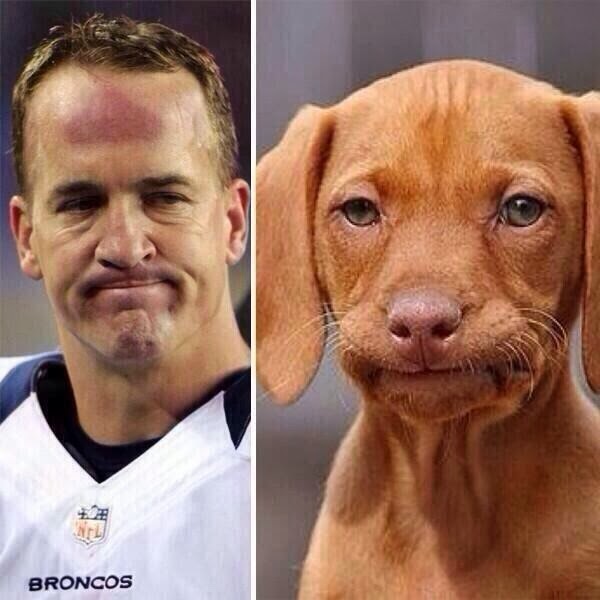