The One Where You Can Crush on Carson

The wonderful people over at NA Alley are once again hosting the NA Crush Tournament!
If you aren’t familiar with the concept of a Crush Tournament, check out this page for more information. Basically, think of it as a literary version of March Madness where you vote for your favorite book boyfriends until only one is left standing.
I’ll admit that I’m a little surprised that Carson made it into the tourney – not because I don’t think he’s crush-worthy, but because All Lined Up hasn’t even been out that long!

I thought if one of my guys made the tournament it would be Garrick or Cade, since y’all have had more time to get to know them. But I am absolutely THRILLED that it’s Carson, and I can’t tell you guys how much it means to me that you love him as much as I do!

Carson’s first match is Thursday July 3rd, and he’s going up against Jack Carter from The Perfect Game by J. Sterling. Jack’s a super swoony baseball player, and I think it’s kind of awesome that my quarterback is going up against another college athlete. It’s sure to be a great match, and it’s only TWO DAYS AWAY! 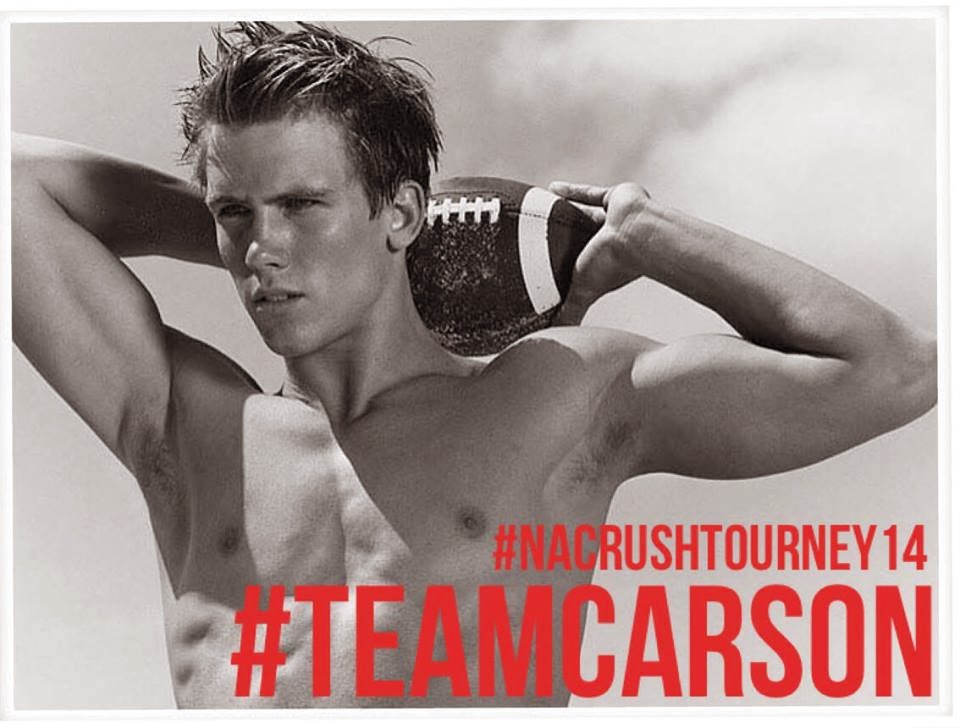 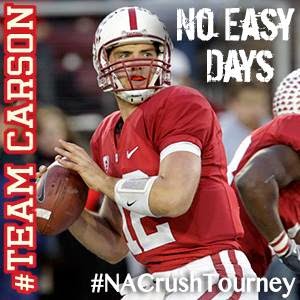 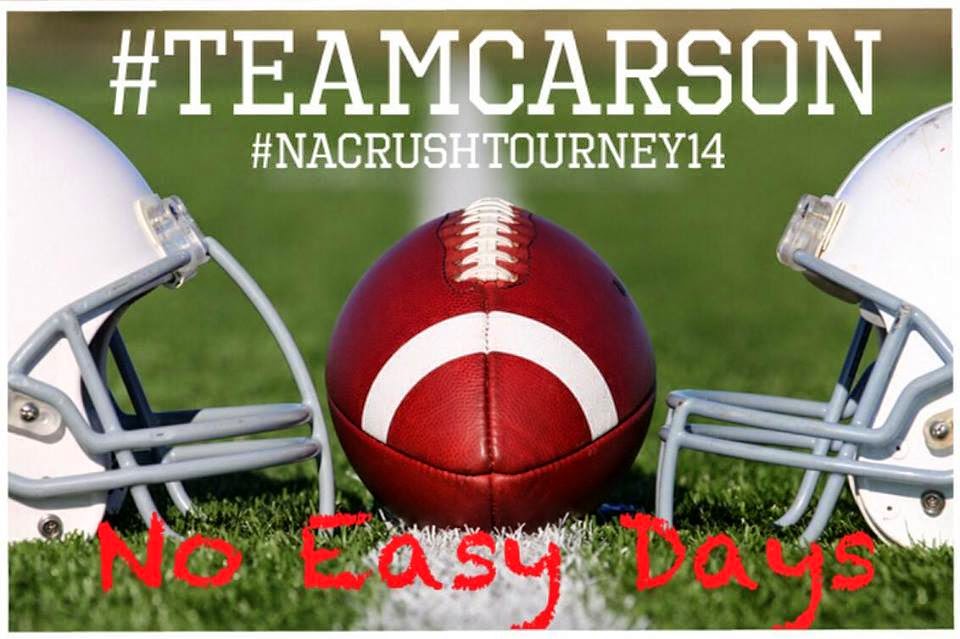 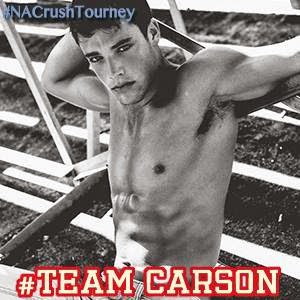 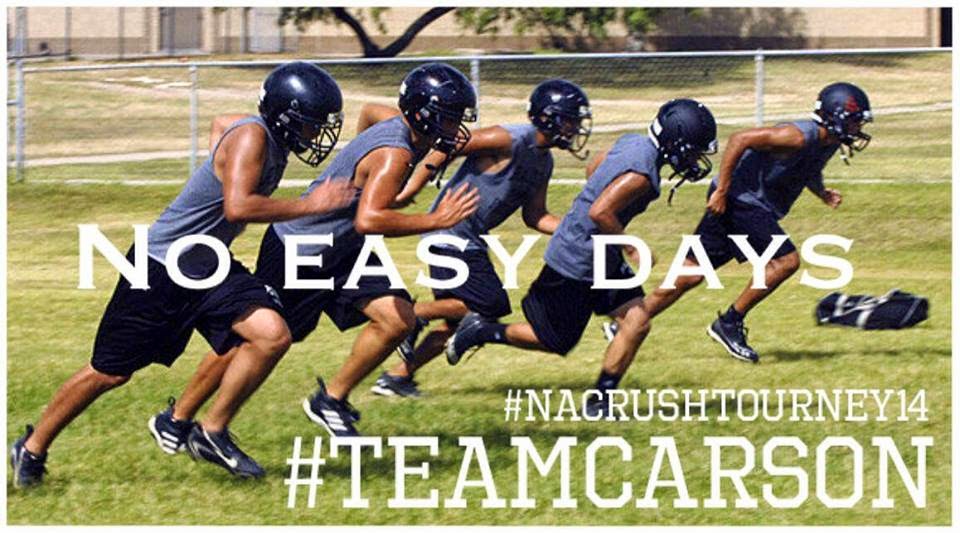 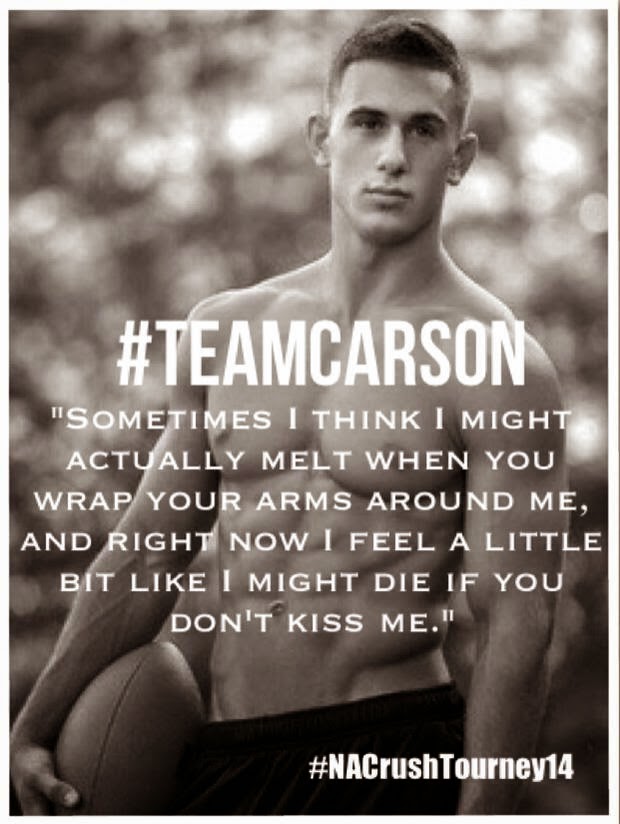 But what’s in it for you? I’m glad you asked! All Broke Down is the second book in the Rusk University series, and I just CAN.NOT.WAIT. to share it with you guys! It’s Silas‘ story, and the first time I’ve ever written a “bad boy,” and y’all…he is BAD. It’s the longest book I’ve written to date, and by far the steamiest (for real, I’m blushing just thinking about it). All Broke Down releases in October, but if Carson wins the match on Thursday, I’ll share a super secret excerpt with you guys!

So, to review: If you want an exclusive peek at All Broke Down, VOTE FOR CARSON! Thank you all so much for your support – it’s because of YOU that Carson has this amazing opportunity!